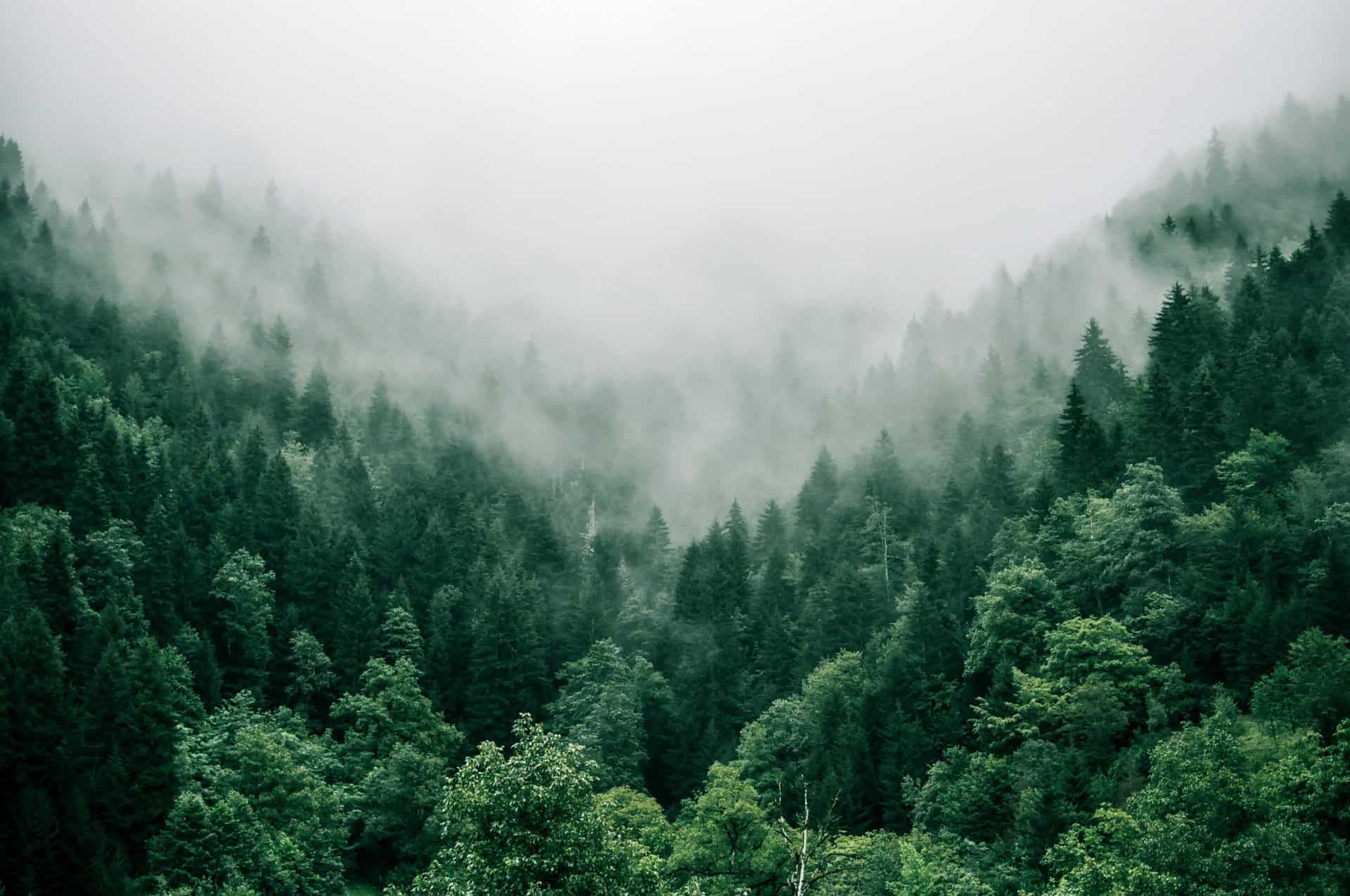 From Mundane to Beauty

We never think them mundane because we know their purpose.

At the very least, they function to keep us alive.
At the very most, they are there to show us the importance of rhythm.

Because the mundane is nothing more than rhythm void of purpose.
But rhythm anchored in purpose embraces process, cultivates creativity, and ignites revelation.

Just like a tree rooted and grounded. It’s rested.

From the time it was in seed form all the way until it becomes a massive tree.

It never left.
It never strived.
It never looked to be something else it wasn’t.
It never questioned who it was.

From the sun rises to the sunsets.
From the rainstorms to the droughts.
From the snowfalls to its last leaf on its branch.

Through the cycle of seasons.
And the wildness of nature,
Here the beauty of life,
Defined.

Here we embrace who we are.

From the smallest of faith as of that of a mustard seed, this incorruptible seed that has been deposited within us will grow to a massive tree where birds will make its nest.

So we plant our feet.
We ground our being.
We take our stance,
And we anchor our spirits.

Here we embrace the process of being.
We immerse ourselves into the rhythm of creation.
Never questing who we are.

Because as the sunrises and the sunsets.
As the rain pours and the heat comes.
As the snow falls and the wind blows.

Through the cycle of seasons,
And the wildness of nature,
Here the beauty of life,
Defined.

The mundane is transformed through purpose,
And rhythm grounded in purpose is where real rest is found.